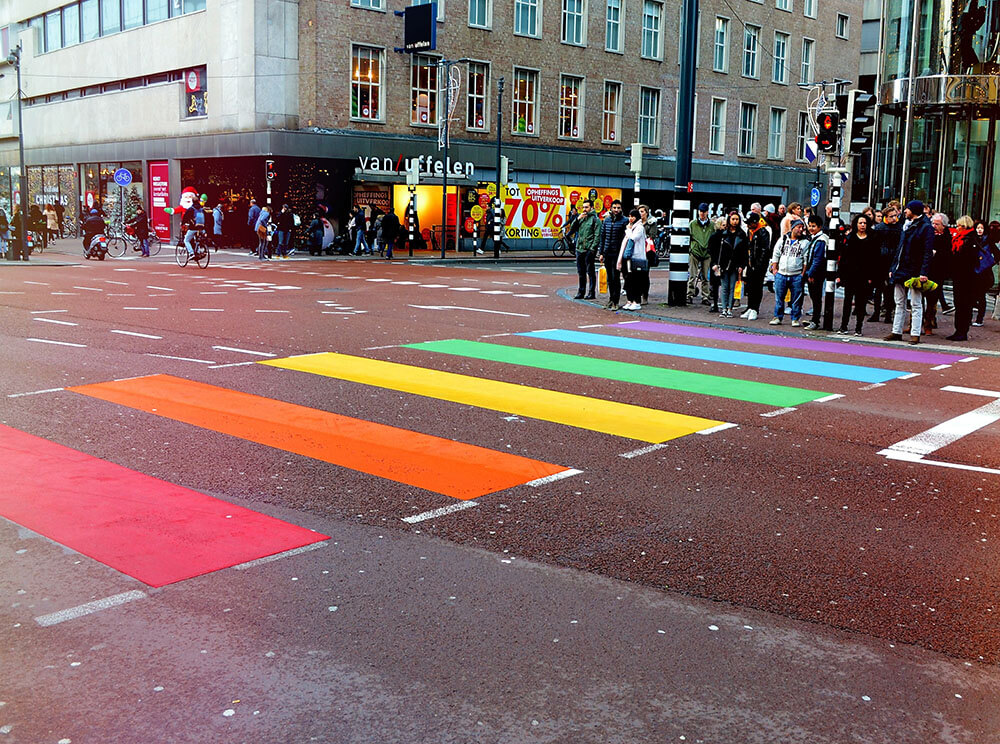 Launch event at LGBT Center the first of many planned events

By Jessica Plautz/Special to GSD

A new organization for LGBT people of color called Urban Pride announced its launch Sept. 18 with an event at The LGBT Center in Hillcrest. The organization may just be launching, but the founders of Urban Pride are no newcomers to San Diego’s LGBT community. Many of them were a part of Ebony Pride, a group for black LGBT San Diegans, friends and family members. Ebony Pride had years of history in San Diego, but the group had seen participation dwindle, and had been largely inactive for the last year.

A few months ago, Ebony Pride’s organizers reconceived the group’s mission to be inclusive of all people of color. That prompted the new name, Urban Pride, and now the organization is attempting to introduce itself to a wider audience.

“Urban Pride is taking over where Ebony Pride left off,” said Charles W. Patmon Jr., the recently-named director of Urban Pride. He says that the most important thing the group can do now is to provide visibility to LGBT people of color. The group’s goal, Patmon said, is to provide a positive image and promote participation.

Patmon says that coming out is still a struggle in the black and Latino communities, where religious beliefs and strong ties to the church often keep people closeted for longer periods. Family and community pressures can put a lot of stress on young LGBT people of color, and Urban Pride wants to provide youth with role models who have gone through similar experiences.

“We want young people to know they are not alone,” Urban Pride member Monica Bradley said.
Nicole Murray-Ramirez, who has lived in San Diego for more than 40 years, attended Saturday’s event. Murray-Ramirez said providing visibility to LGBT people of color is even more important now than in the past.

“The people of color communities in California will be the vast majority” in the future, Murray-Ramirez said, noting the importance of building bridges between the LGBT community and those ethnic groups.
“We were all happy to see an African-American elected to the greatest office in the land, but then reality set in,” Murray-Ramirez said.

That reality requires groups like Urban Pride that can reach out to youth and provide emotional and organizational support, Murray-Ramirez said.

The organizers of Urban Pride want to help LGBT people of color deal with illnesses afflicting their friends and neighbors, such as HIV/AIDS, sickle-cell anemia, diabetes and high blood pressure, as well as promoting youth housing projects and scholarships.

In order to reach out, the group is using social media and making an effort to be more representative of San Diego’s diverse community.

At the reception, about 50 attendees were joined by Stephen Whitburn, who is running for the County Board of Supervisors in November, and City Councilmember Todd Gloria. Gloria is the first openly gay elected official of color in San Diego—a fact, he says, which gives him a unique connection to Urban Pride’s mission. He took the reception as an opportunity to declare Sept. 18 Urban Pride Day in San Diego.

“This is so important to have a dedicated organization for helping LGBT people of color,” Gloria said.

Urban Pride will host several events in the coming months, including the Black and Brown Summit in October, and food and toy drives in November and December. The group also is planning monthly social activities, and will participate in the larger Pride festivities next July. However, Patmon said Urban Pride wants to be more than just a party-planning operation.

“I want to make it clear to everyone that we are more than just a festival,” said Patmon, who believes too many people see Pride as a once-a-year event. “We want to be a community organization providing social services … and we want everyone to be involved.”