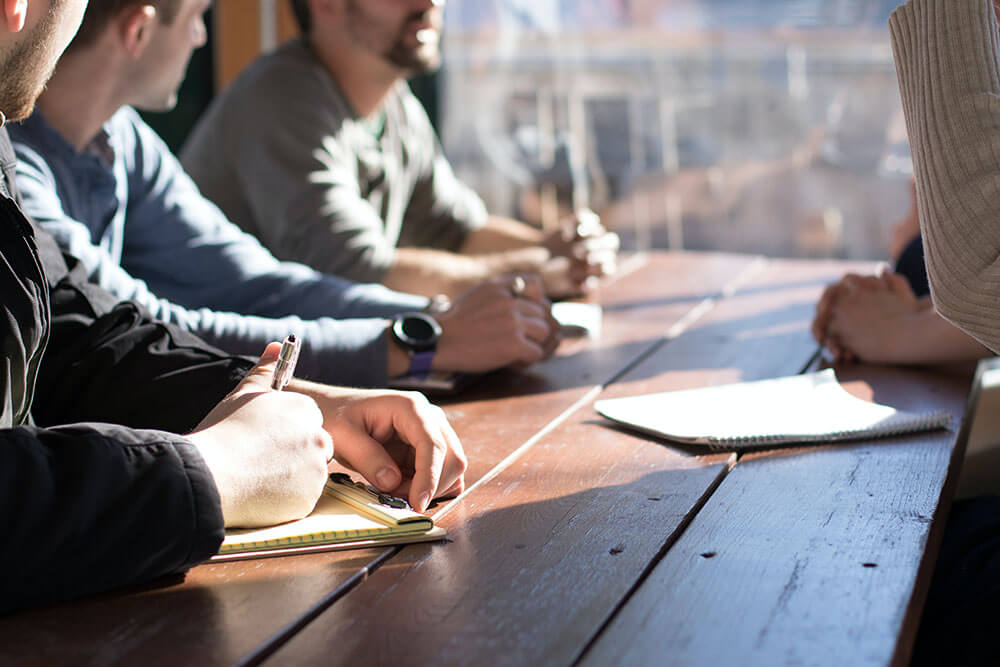 No Comments on Drag Queen Story Hour under attack in Chula VistaPosted in Uncategorized By Greg JonasPosted on June 27, 2015September 29, 2020

LGBT community to rally against counter protesters with messages of love

Plans to hold Drag Queen Story time at the Chula Vista Public Library (Otay Ranch Branch) met resistance from local churches and MassResistance. Timing in with Pride Week in Chula Vista, the event, due to popularity was moved to the Chula Vista Civic Center Library to Sept. 10 at 4 p.m. This event is sponsored in partnership with San Diego Pride and South Bay Alliance.

After two protests in Chula Vista, the local LGBT communities and its allies are speaking out and moving forwards with plans to hold the event. With the expectations of another protest they are also planning a peaceful “Everyone is Welcome Here – No Room for Hate Love Demonstration” on Sept. 10, 3-6 p.m. (http://bit.ly/2NKIVKO)

This is a demonstration of love and acceptance in the face of hate and rejection. Several local organizations have joined together for the rally for love and acceptance including: PFLAG San Diego, Equality Business Alliance, South Bay Alliance, South Bay Pride and Art Music Festival, and San Diego Trans Pride. The rally will stage at the east end of Friendship Park, next to the Civic Center Branch Library. The city of Chula Vista will raise the Pride flag commemorating Pride Week in South Bay. The South Bay Pride Art and Music Festival and South Bay Alliance received a proclamation from the City, recognizing Sept. 14 as LGBTQ Day in Chula Vista.

Because of the support the event is receiving from the library, the demonstration also includes a fundraiser for the Friends of the Chula Vista Library. (http://bit.ly/2lEOC0U)

After the first protest on Aug. 28, Chula Vista District 3 Council member Stephen Padilla issued a statement stating that the City of Chula Vista’s greatest strength is its diversity and sense of community.

“I am disappointed that some voices both from inside and outside our community have chosen to use the upcoming Drag Queen Storytime as an opportunity to perpetuate long discredited false and discriminatory narratives targeting the LGBTQ+ community in the name of protecting children,” Padilla stated. “This is wrong and must be called out for what it is – the spreading of ignorance, fear, and hate. Much of this fear-mongering is being organized by the local chapter of a nationally known hate group which promotes not just anti-LGBTQ beliefs, but also anti-immigrant and white supremacist beliefs. These ideas and tactics do not reflect the community I love and serve.”

“Despite this, our community’s public spaces are open to all no matter their color, creed, or political beliefs. Our libraries are critical to our community’s well-being and serve as places that provide access to a wealth and diversity of information, ideas, and thought. This Storytime event is among many designed to foster a love of reading, and most importantly of all -to model the importance of diversity in learning, love, and civility.”

Dae Elliott, former chair, South Bay Alliance said that the current issues around some of Chula Vista’s local churches is that they are using scare tactic misinformation about the transgender and gay community in order to stop the library from holding the event.

“Although we have come a long way, we still have more to go,” she said. “Social change is like pushing a boulder uphill.  Obviously, the more people get involved, the easier it gets but if people become complacent then those that want to change back to the old, bigoted way will push it back down the hill. This is a prime example. The flyers put out could have easily be copy and pasted from the Anita Bryant campaign almost four decades ago. All of these have been thoroughly debunked for the hate mongering it is but still it has happened.”

“I don’t understand the controversy that people come to protest the event that we have Drag Queen Story Hour, with drag queens reading to our children,” Banaga said. “It’s so funny because they make it sound like it’s a new thing and that if it happens in our community it will keep spreading and we have to stop it now. The LGBTQ community is worldwide. It’s everywhere. We see it every June and July. Parades of hundreds of thousands of people with their gay flag and their state flag or their city flag. They fly it high and fly it proud. You would think that people would see that it is okay. It doesn’t change anything about who we are as part of humanity. In fact, it celebrates our humanity in that each and every one of us is able to be exactly who we are, inside and out. That’s why I live in Otay Ranch and support anything that is LGBTQ.”

“Drag Queen Story Hour provides a fun and engaging way to promote literacy and to help young people understand the value of diversity and acceptance,” stated Caroline (Cara) Dessert, Esq., chief executive officer of The San Diego LGBT Community Center. “These types of events also offer us a chance to appreciate individuality and combat harmful gender stereotypes. With that in mind, it easy to understand the reasons that American Library Association is supporting Drag Queen Story Hours as an effective way to add inclusive, diverse, and more equitable programming at public libraries.”

“At The Center, we strongly oppose all attempts to cancel events like Drag Queen Story Hour, and we sincerely hope that people will come to understand that programming like Drag Queen Story Hour is simply another way to promote tolerance and reach out to underrepresented groups,” Dessert continued. “We support our friends and neighbors in the South Bay who want to access this type of programming in their home community. We call on all San Diegans to support these invaluable events and continued diverse programming at our public libraries.”

DevOUT, an interfaith coalition of San Diego Pride, and more than 70 interfaith community leaders and faith groups throughout San Diego County including the First United Methodist Church of Chula Vista and Unitarian Universalists of the South Bay signed on to a letter offering support. They joined together to commend the City of Chula Vista’s efforts to promote inclusion, equality, and love through their programming.

“Our commitment to our communities is to create inclusive environments that honor the wholeness of all people,” stated Rev. Tania Marquez of Unitarian Universalists of the South Bay. “I commend the work of the City of Chula Vista library for their commitment to create inclusive and LGBTQ+ affirming programming. All genders and all gender expressions are whole and holy.”

MassResistance is an international organization that states that it “provides the information and guidance people need to confront assaults on the traditional family, school children, and the moral foundation of society.” Founded in 1995 as the Parent’s Rights Coalition, the organization has fought against LGBTQ rights, beginning during the “gay marriage crisis in Massachusetts” against the “gay agenda.” (www.massresistance.org)

The Southern Poverty Law Center reported the California chapter MassResistance was formed in 2016 and defines the organization as a hate group.

“MassResistance, the anti-LGBT hate group based in Massachusetts whose president, Brian Camenker, continually links homosexuality to pedophilia, violence and disease and links trans women to sexual predators, has been expanding its chapter base in recent years.”

“One of the most active chapters has been in California, run by perpetual right-wing activist Arthur Schaper, a columnist for TownHall.com and freelance writer based in Torrance, California. He splits his time between cheerleading for President Trump, protesting against immigrant protections and opposing LGBT people.” (http://bit.ly/2lWvZWp)

In an interview with KUSI News, Schaper said that Drag Queen Story Hour was a “perverse destructive program pushing lies, grooming children with the idea for children to accept these nonsense destructible ideals as normal.”

“Queer role models? That’s not sensible,” Schaper told KUSI. “This is a rigorous agenda undermining people’s individual liberties, it is undermining our culture.”

Everyone is Welcome Here – No Room for Hate – Love Demonstration

Staging will take place at Friendship Park adjacent to the library.